SUBMIT
Please leave your correct email and detailed requirements.
OK
The best quality products are for you to choose from
English 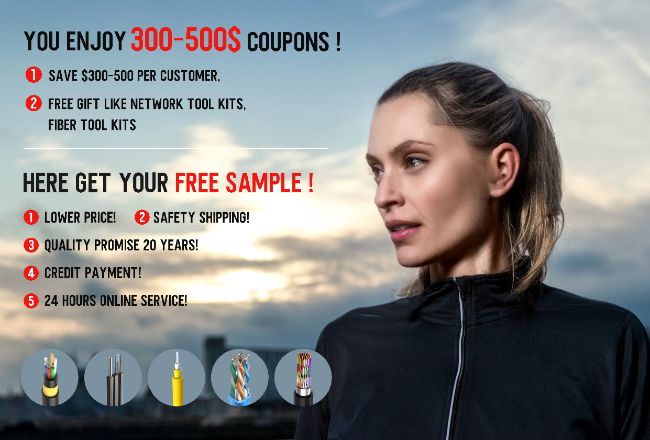 If you have any concern, we provide 24-hour online help.

Volks means "national" in German, Wagen means "car" in German, and its full name means "national car", so it is often shortened to "VW". In Taiwan, it is translated as Fosch Automobile, and in Hong Kong, Macao and mainland China, it is translated as Volkswagen Automobile or Fosch Automobile, which means "people's car". The automotive Group as a whole produced and sold more than 9.07 million vehicles in 2012, while the Volkswagen brand produced and sold more than 5.74 million vehicles.

On August 25, 2018, Volkswagen officially announced the independent launch of the electric "We Share" car-sharing service. In November, Volkswagen announced its move into electric cars.